The towering blue Harvestore silos that are seen dotting the rural landscape today began with a complex invention based on a simple idea from the A.O. Smith Company. Originally designed as bolted steel beer vats, a farmer had the clever idea that if tipped up like the typical silo of the ‘40’s, the oxygen-limiting capabilities of the structure, could greatly benefit the feed value of a farmer’s crops. This simple idea changed the agricultural industry forever and Harvestore became a standard in advanced feed.

Following the lead of A.O. Smith Company, Foxland Incorporated opened in 1976 as a Harvestore dealership in the Fox River Valley region of Wisconsin. It started under the ownership of Erv VanAsten, Larry Sharron and Ken Kabat. Mr. VanAsten later sold his interest and Eugene Rameker joined the ownership team. Subsequently, Mr. Rameker also left the ownership group leaving it to Mr. Sharron and Mr. Kabat. 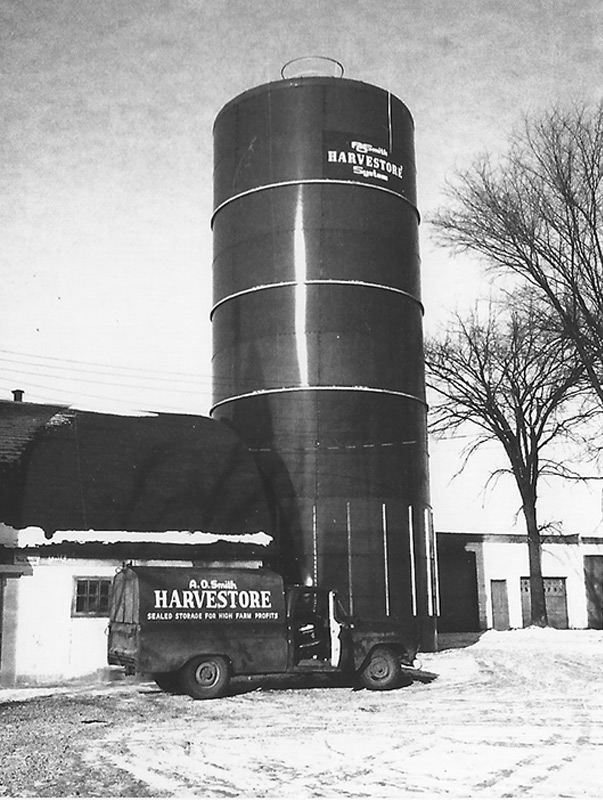 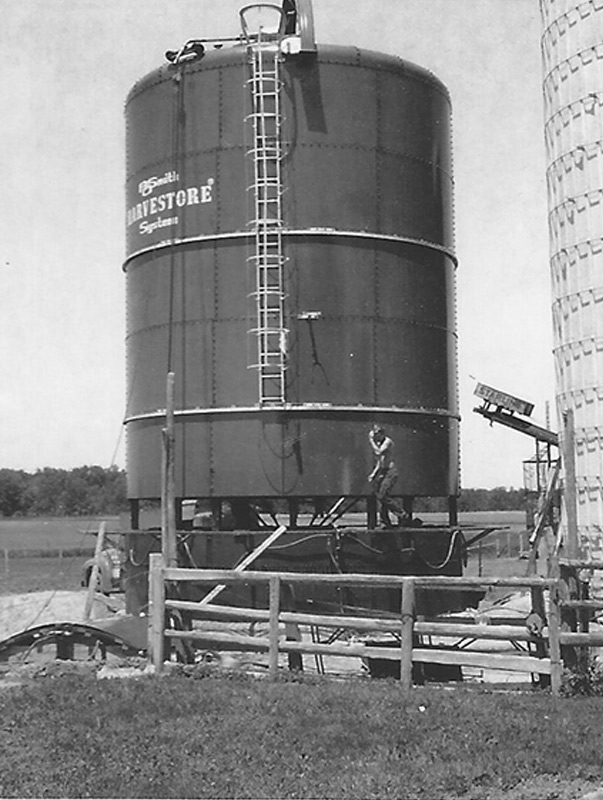 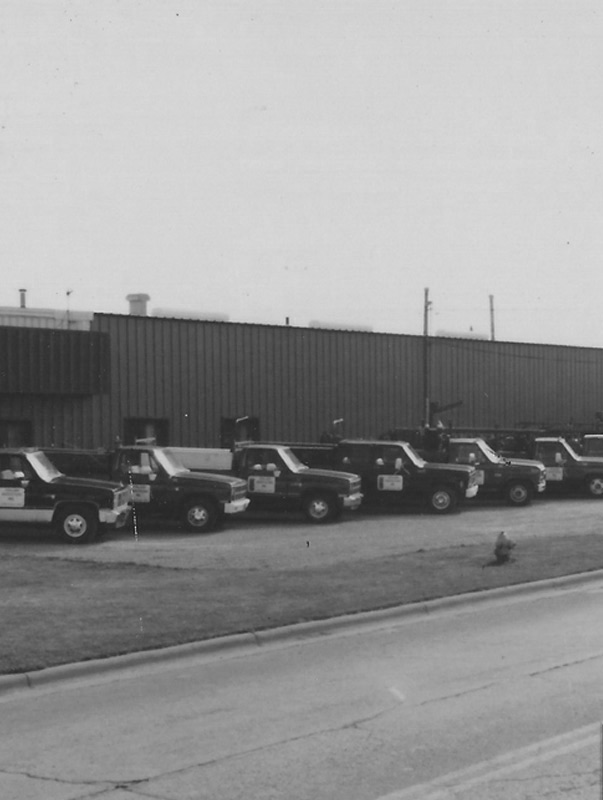 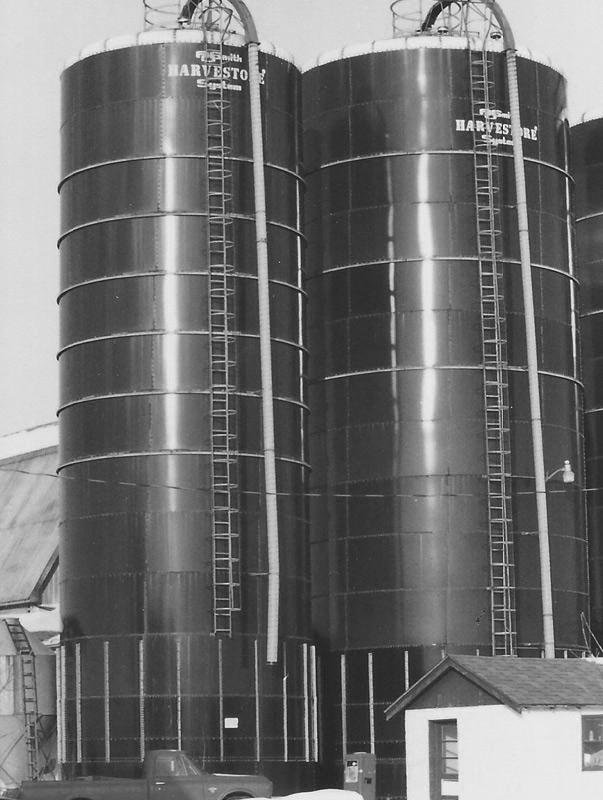 Support the Team and Encourage Collaboration